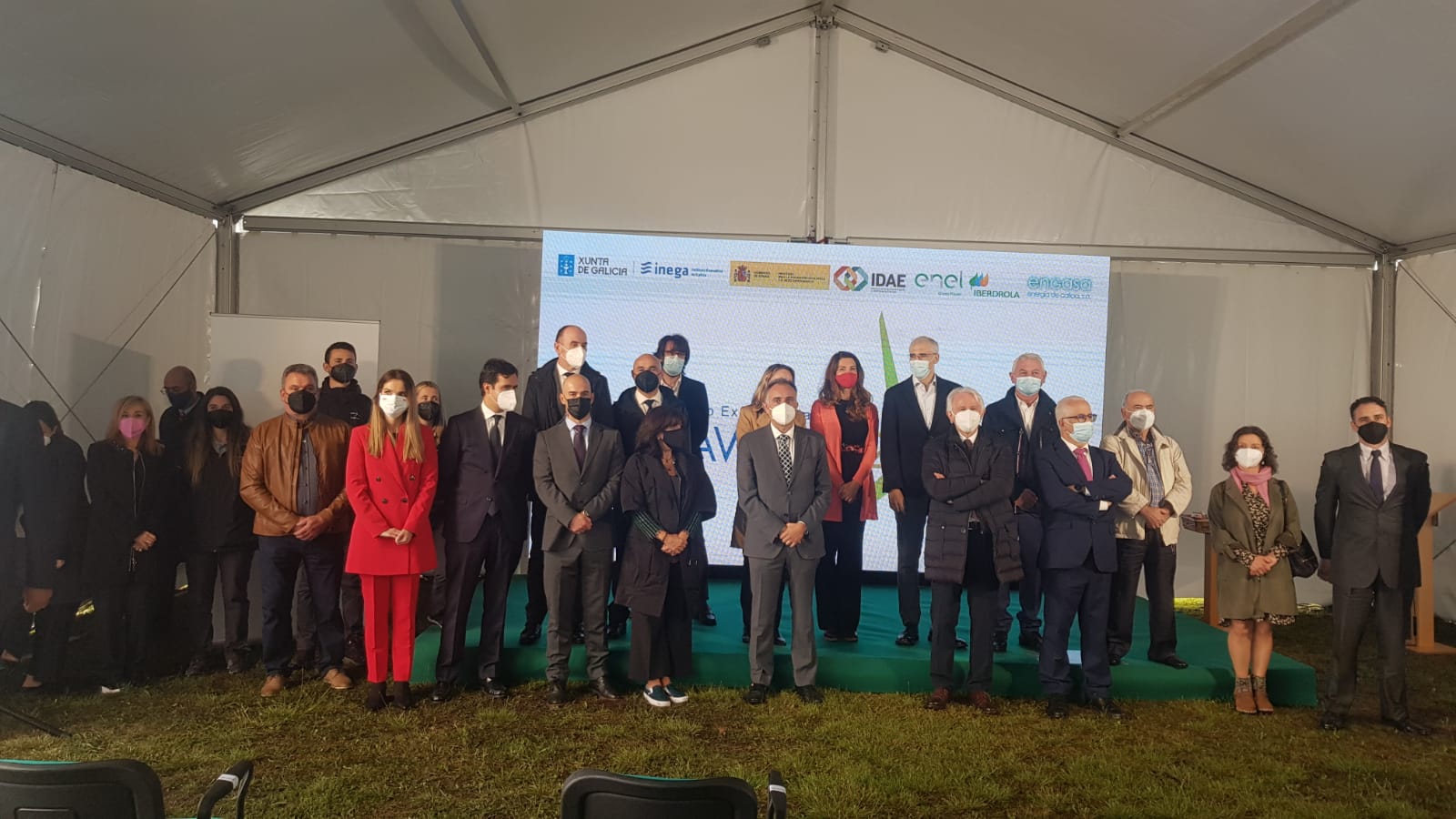 On the 21 of June the Sotavento Experimental Wind Farm celebrated its 20th anniversary with a ceremony held at its facilities located near the city of Lugo (Spain).

The attendees included the Deputy Vicepresident and Regional Minister of Economy, Business and Innovation from the Xunta de Galicia, the mayors of Xermade and Monfero, representatives from the partners that constitute Sotavento Galicia, S.A. and the Sotavento Galicia Foundation, representatives from several companies that collaborate with the Experimental Wind Farm and Sotavento’s staff.

The ceremony began at 11.30 am with a tour around Sotavento’s facilities, including the Demonstrative Bioclimatic House, where two of the latest projects carried out by Sotavento were launched:

This project consisted in the installation of an energy storage system with batteries that enables stocking up on the energy produced by the renewable sources installed in the house in order to achieve self-sufficiency. Like all projects carried out by Sotavento, this had a clear demonstrative and educational purpose, for which some specific applications have been developed to show real-time and historic data of the installation, as well as to calculate expenses, cost-effectiveness and even extrapolate real data applicable to each particular user.

Intelligent management of underfloor heating in the demonstrative bioclimatic house

This demonstrative project consisted in the installation of a management system that turns the underfloor heating on and off automatically according to weather forecasts and considering the thermal inertia of this system. This way the user achieves more comfort with minimum energy consumption and economic expense.

After the tour, the ceremony went on with a commemorative video and speeches by some of the attendees, who looked back at the inauguration of the Sotavento Experimental Wind Farm by the current king of Spain, Felipe VI, 20 years ago and its beginnings “endorsed by the regional government in the early stages of wind energy” and mentioned the “partners invited to join the project: IDAE (a national agency for energy efficiency) and several companies that were developing wind energy projects in Galicia (Endesa, Iberdrola and Engasa). The first two own shares in Sotavento under Enel Green Power España, S.L. and Iberdrola Renovables Galicia, S.A.”

It was “… an innovative, uncertain and somehow ‘utopian’ project, since back in 2001 renewable energies, and particularly wind energy, were still in a very rudimentary stage”.

GOALS AND FEATURES OF SOTAVENTO

The goals of this Experimental Wind Farm were establishing a small-scale plant (17,56 MW) that would be able to finance itself by selling the energy produced to the electrical network and that could undertake further activities apart from those typical of a standard wind farm, such as:

In the past 20 years a number of projects have been carried out, some of them as significant as:

During these years Sotavento played as well a crucial role in energy education and social awareness by drawing up its own educational project in order to provide content and strengthen the educational and demonstrative nature of the Sotavento Experimental Wind Farm among all social classes.

As a result of such activities, Sotavento received so far over 270.000 visitors and more than 10 national and international awards.

Nowadays we can assert that Sotavento is a mature and solvent company that has become a national benchmark during the last 20 years regarding energy education.

During these 20 years Sotavento performed a successful work from two different points of view:

Sotavento looks forward to the future with optimism for several reasons:

Today we can state that the “utopian” project we started has become a reality and that we have achieved our goals. We are heading towards a renewable and sustainable future and Sotavento will surely be a part of it. 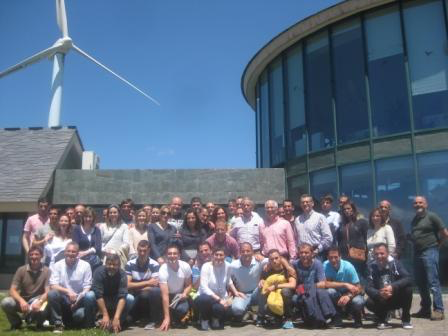